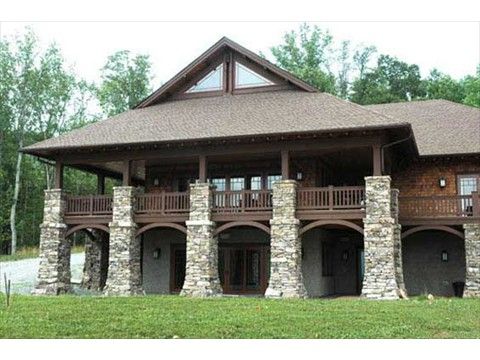 Us geosocial networking and online dating sites application which allows users to anonymously swipe to like or dislike other pages according to their pictures, a little bio, and common interests.