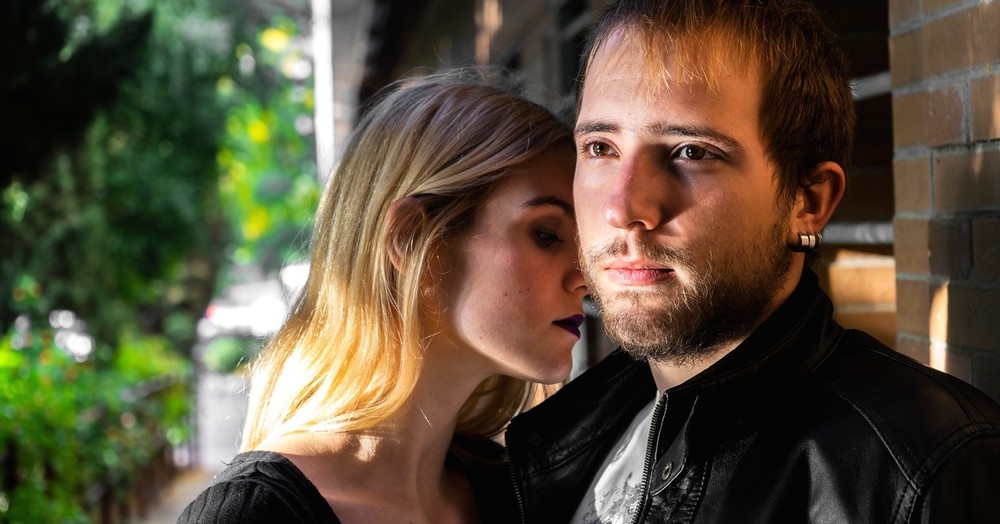 The coach of a new ragtag team favors University of Minnesota sweatshirts in”The Mighty Ducks Game Changers,” the first live-action TV series in the franchise’s 29-year history. a bar bears greater than a passing resemblance to Nye’s Polonaise area. Paul Westerberg’s “Runaway Wind” plays within a scene that is pivotal.

But unlike the 3 films that came before it, not a solitary scene in the 10-part dramedy, debuting Friday on Disney Plus, had been shot in the state.